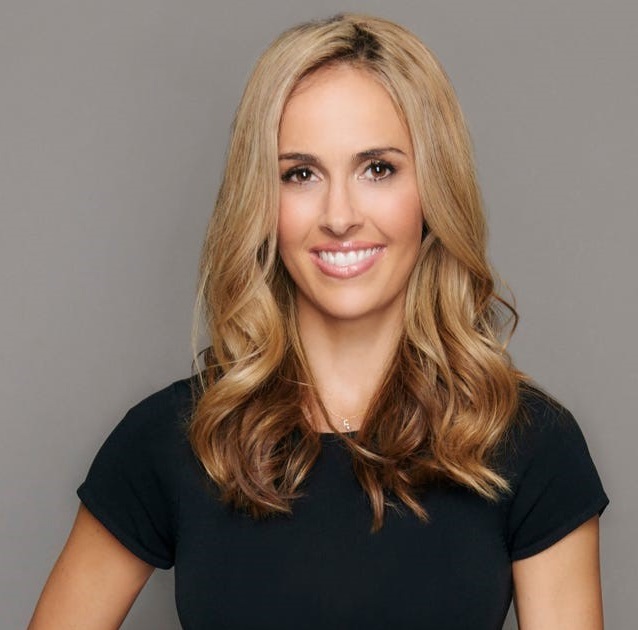 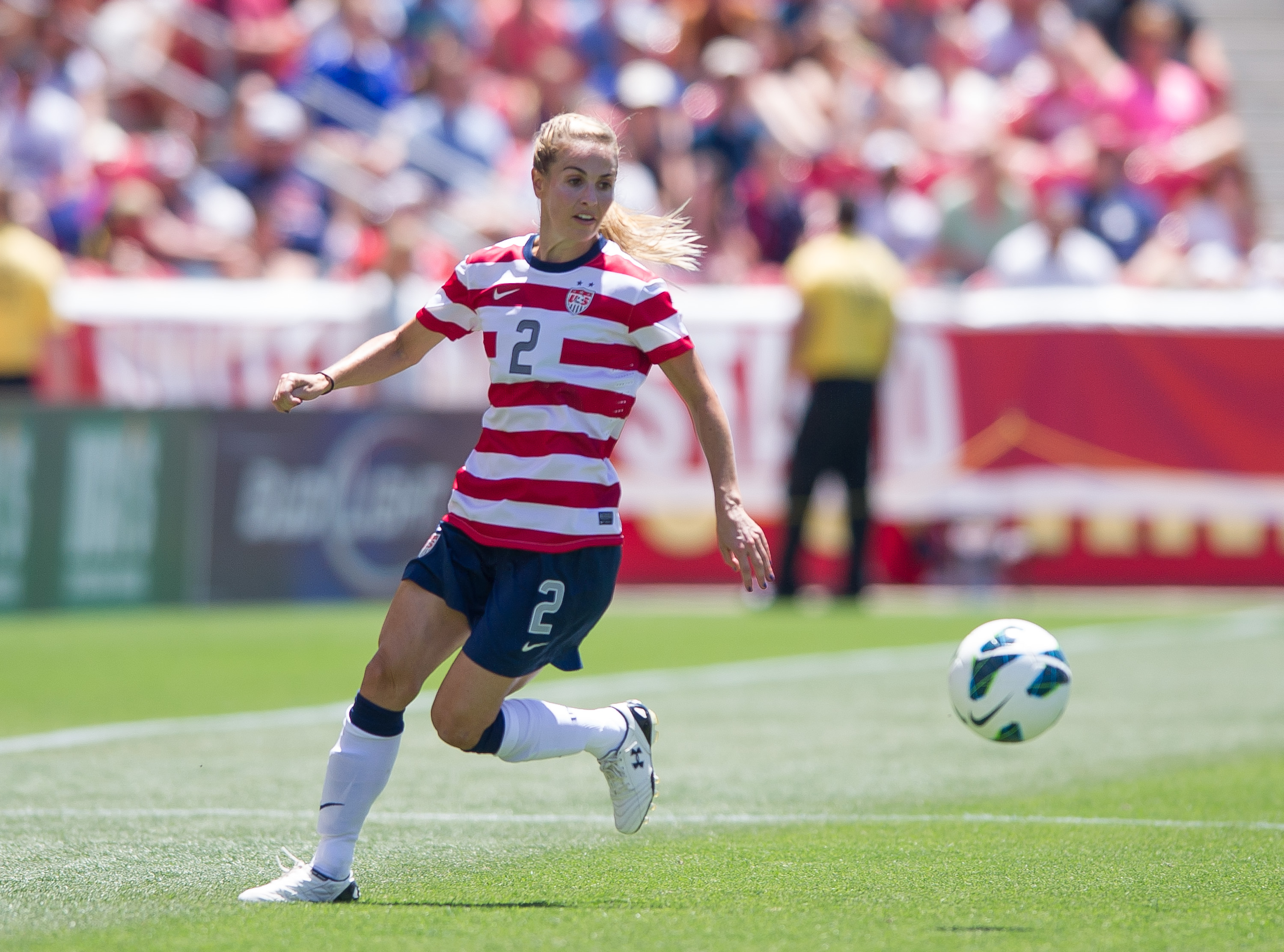 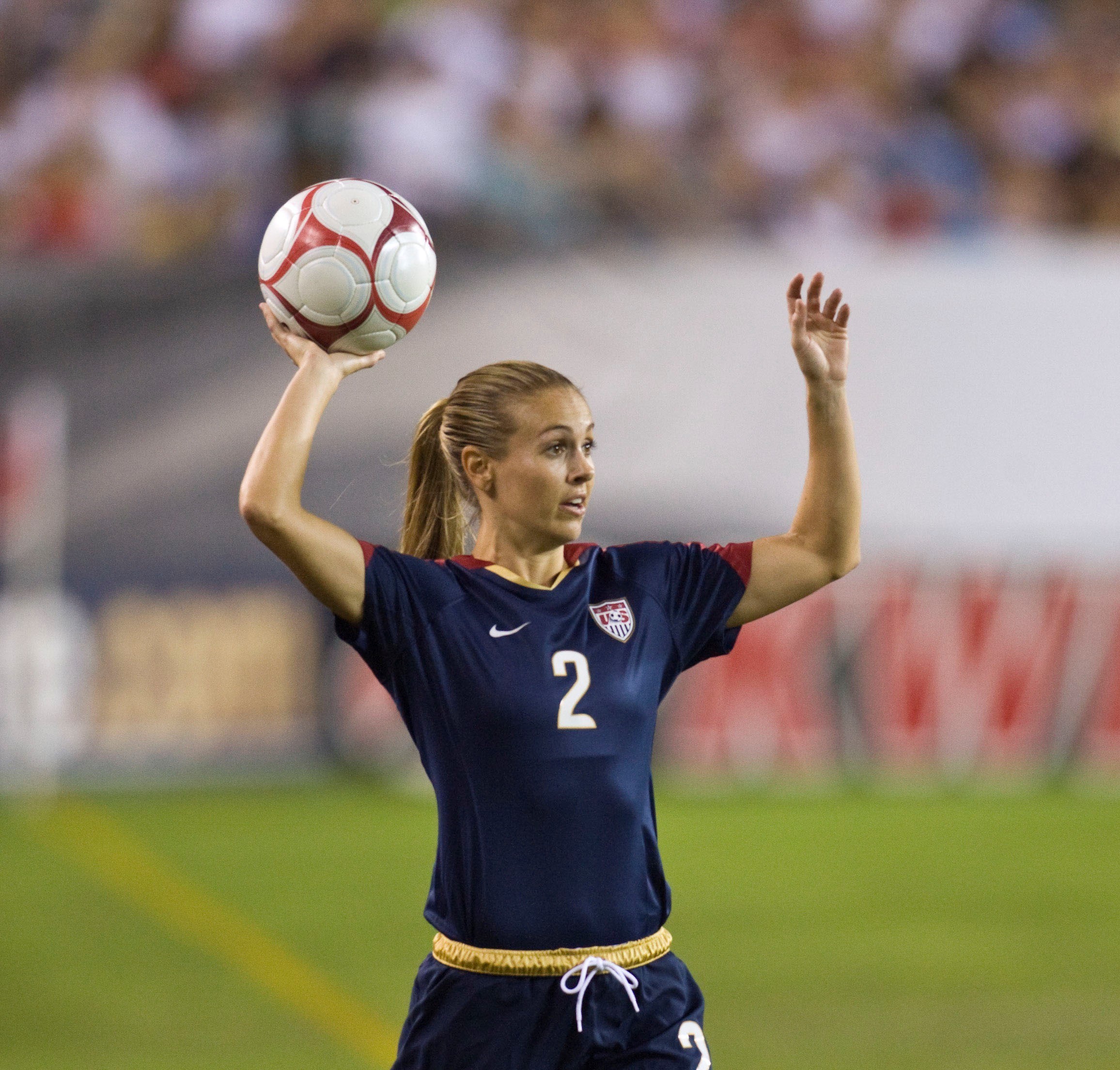 One of only four U.S. Soccer players to win three Olympic Gold Medals (2004, 2008, 2012), Heather Mitts played in more than 100 matches as a member of the USWNT. Mitts also enjoyed a successful domestic career as a member of the Tampa Bay Extreme, Philadelphia Charge, Central Florida Krush, Boston Breakers, Philadelphia Independence, and Atlanta Beat.

Since retiring from soccer in 2013, Mitts has continued to share her love of soccer with the next generation of players, running a yearly youth summer camp. Mitts also founded the Gold Medal Mindset Training Program to create champions on and off the field. Mitts has also been involved with sports broadcasting and travels the country as a keynote speaker.


What people say
about
Heather



Ready to book
Heather
?
Thank you! Your submission has been received!
Oops! Something went wrong while submitting the form. 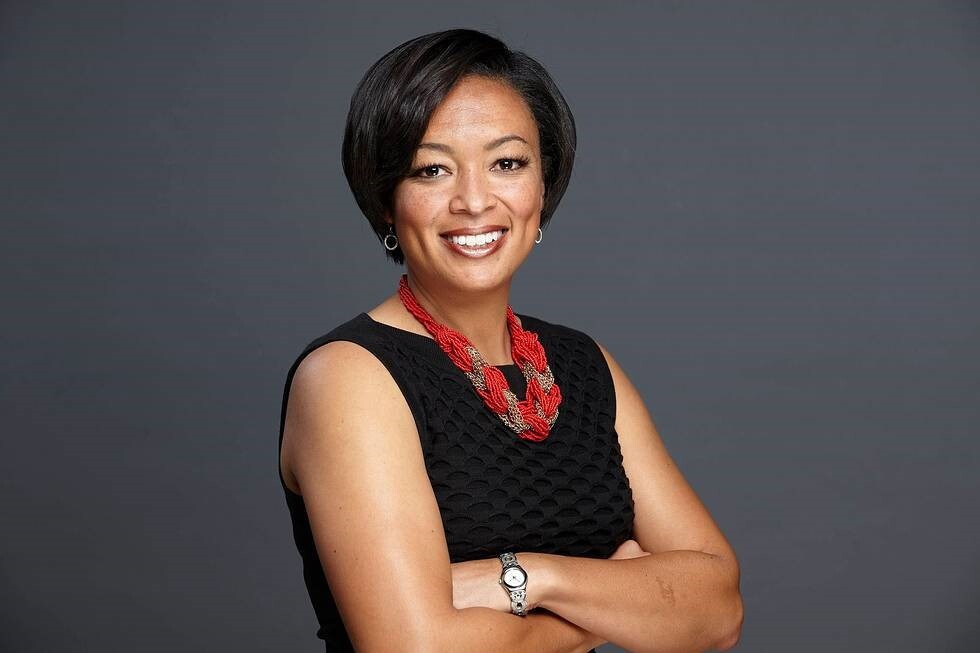 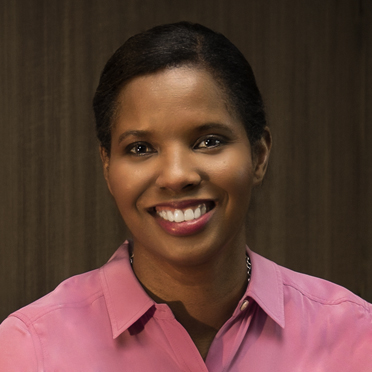 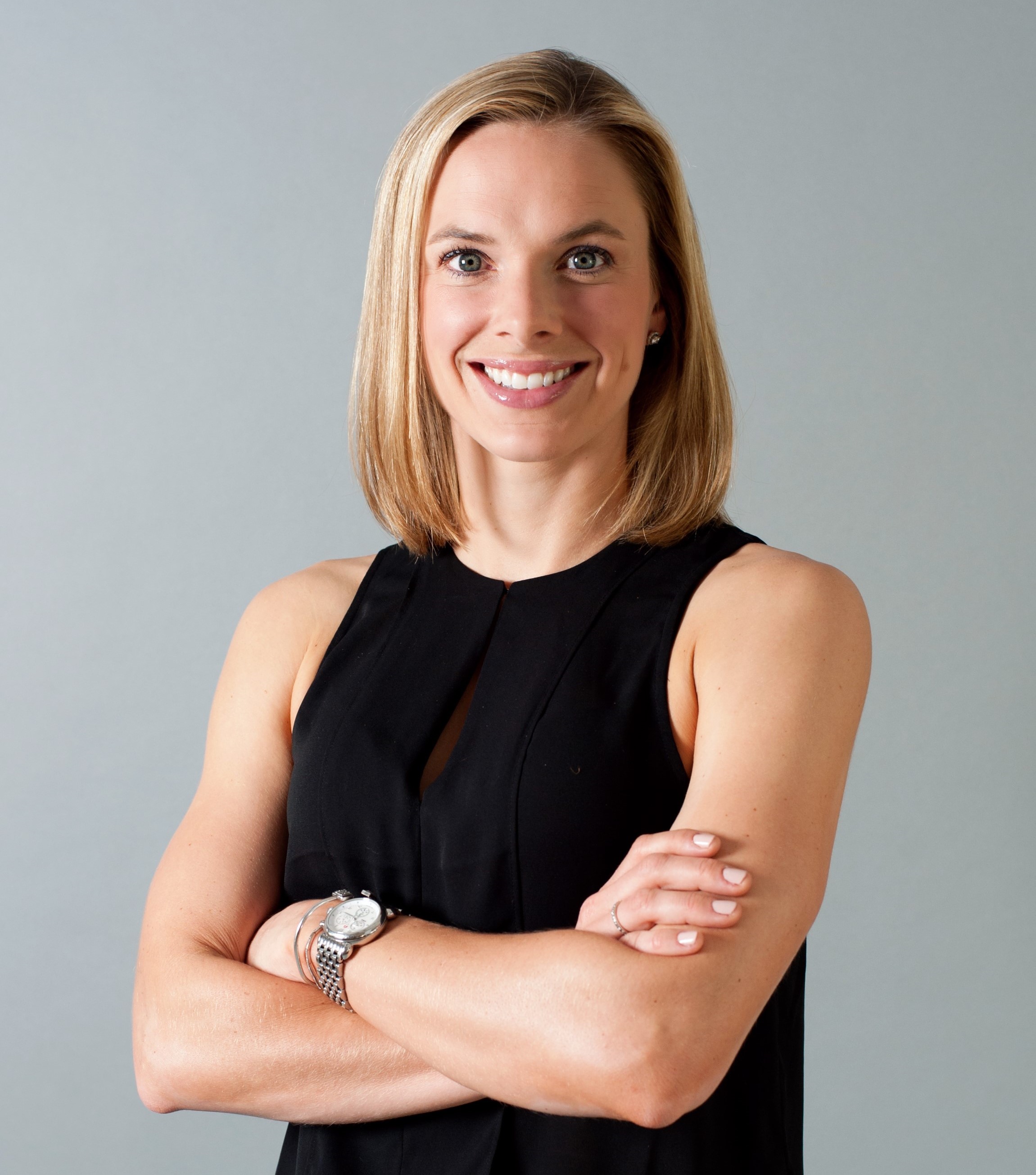